What is Yeast – Structure and Mode of Life

Yeasts belong to the genus Saccharomyces.

They are well known for the role they play in bakeries and breweries.

They are also important because they have a high content of vitamin B.

Yeasts exist as single cells or colonies of two or more such cells.

Each yeast cell is considered to be a non-green plant and is ovoid or spherical in shape.

It has a thin cell wall made up of carbohydrates and phosphorus salts.

Within the cell wall lies a mass of finely granular cytoplasm in which are scattered a few small vacuoles, a large nucleus containing a nuclear vacuole, and a number of the reserve food particles. 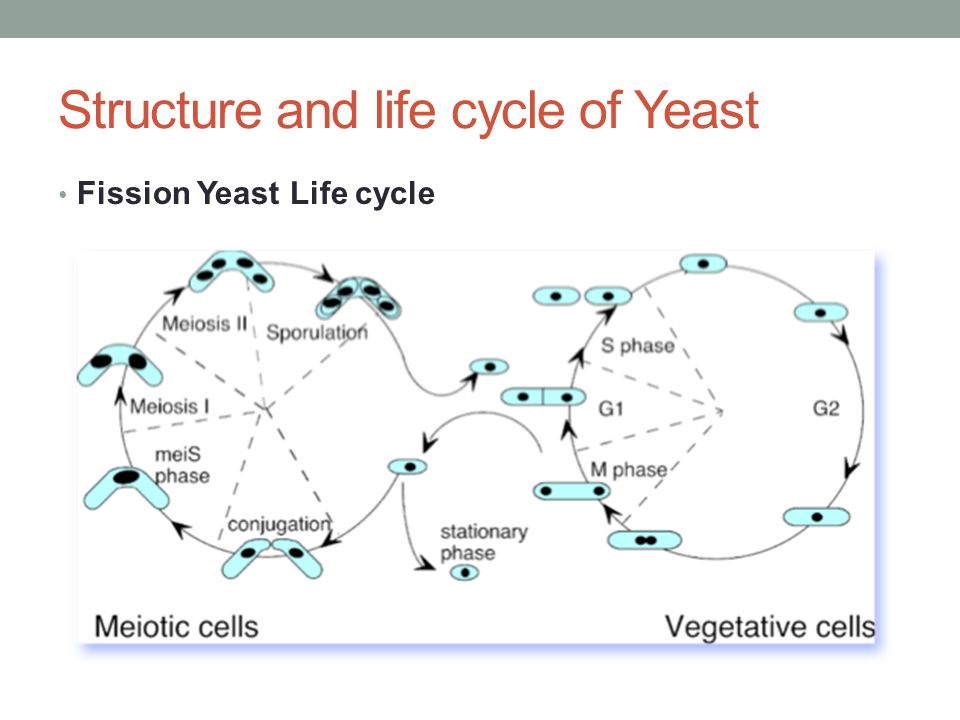 There are many kinds of food particles within the cytoplasm.

Some rounded ones are masses of glycogen ( the normal food reserves in yeast) or globules of fat, while other more angular ones enclosed in food vacuoles are proteins.

The cytoplasm also contains a large number of tiny mitochondria.

Yeast lives on sugar solutions such as those found in over-ripe fruits.

Under suitable conditions, they multiply rapidly and can be found in large numbers. Yeast is cultured artificially.

The ability of yeasts to live for long periods under anaerobic conditions, which is in the absence of oxygen, enables them to cause the fermentation of sugar solutions to alcohol.

Under aerobic conditions, yeasts convert sugar solutions to pyruvic acid which, in the presence of oxygen, is converted to carbon dioxide and water with the release of a large amount of energy.

In the absence of oxygen, the pyruvic acid is converted to carbon dioxide and alcohol with the release of a small amount of energy.

The production of alcohol from sugar solutions by yeasts is known as alcoholic fermentation.