Disadvantages of Food Biotechnology on Health and Environment

The impacts of technology in advancing agriculture to meet the growing food and raw material demands of a rising population have taken different forms.

The adoption of new methods and techniques of practicing farming like biotechnology has helped in increasing yield and improving farm produce.

Food Biotechnology has undoubtedly benefitted both farmers and consumers, but there are still risks of biotechnology in agriculture, the environment, both humans, animals, and nonliving. 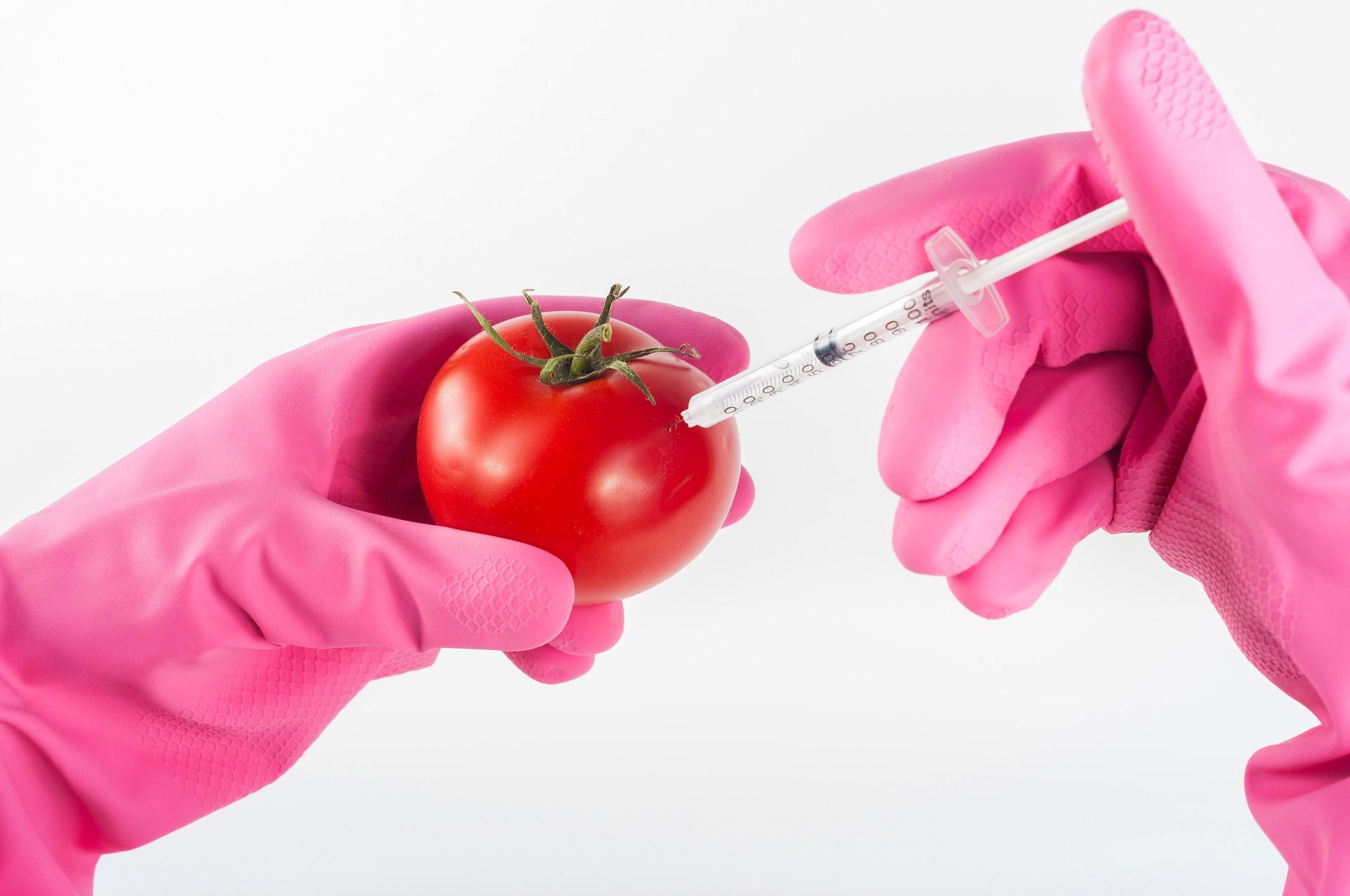 Before delving into the disadvantages of food biotechnology, let’s highlight some of the advantages of this technique.

However, there are some negatives or limitations of biotechnology and scientists feel these side effects should be considered as well.

Biotechnology helps in the growth and development of pesticide-resistant crops.

In the process of producing these genetically produced varieties of plants, some genetic materials can be introduced into the farmland which can result in the growth of a new breed of unnatural plants.

The plants that have been genetically modified to resist pests and diseases may pass some of their traits to another plant growing on the same farmland and can spread into another farmland over time.

This means that the farmer will be off-target and the plants whose genes are not intended to be altered can become modified and wouldn’t be viable, and develop resistance against pests and diseases.

Scientists have speculated that the growth of transgenic varieties like pest-resistant crops or herbicides tolerant crops may cause an imbalance of the ecosystem.

When these plants are decayed, it can pass new chemicals into the soil which can affect the growth of other crops, animals that are fed with GM foods can also be affected negatively.

Water that flows across farmland with GM crops to other water bodies may also go with new materials into the water and may affect aquatic animals.

There have been different opinions on the effects of transgenic crops on consumers’ health.

We understand that the proponents of GM foods and companies who are into it are doing everything possible for its global acceptance.

However, there’s no conviction that GM foods will not have harmful effects on our health, if not now but later in life.

The chemical residue which would be taken into the body along with GM foods is much likely going to cause respiratory or digestive issues.

Some of the GMOs have a higher amount of toxins and can as well have a significant ill effect on humans.

The negative effect on health is one of the main disadvantages of biotechnology for our food and life.

But some experiments made on certain products like soy and dairy have shown that allergy-causing properties can be increased in genetically modified foods, it’s a disadvantage in food production as it affects life negatively.

This has made countries like the USA do extensive researches on so-called modified foods.

The disadvantages of biotechnology in food production can be felt in terms of Biodiversity.

Since food biotechnology helps to increase the productivity of farm produce with the development of transgenic crops, and it makes farming more profitable, farmers are beginning to concentrate more on these varieties rather than on conventional crops.

This affects local crops that may be in danger of extinction or grown less if policies are not made to regulate the growth of GM crops.

Though transgenic varieties are formed as pest and disease resistant, or/and herbicide-tolerant, there are still chances that they affect the biodiversity because of clubbing of species.

Another disadvantage of food biotechnology is the toxin effects.

These plants can develop more toxins which can be the result of combining different genes.

Many breeds can not interbreed because of their natural genetic makeup.

A forceful attempt to alter the natural genetic make-up of the plant may result in a change of taste and flavor of such food.

The modified crops which are supposed to provide more nutrition may thereby be deficient in good qualities and become malnourished.

Because of the high yield realized in growing genetically modified foods compared to the regular crops economists have shown their concerns that there might be market instability of foods and raw materials.

Not only can there be the irregular prices of these products due to mass production they’re also of the concern that it may not be viable since it’s not natural.

They also fear that export income may also be less because of less sustainability of the modified species.

While there are pros and cons of food biotechnology, it can not be said that this advancement in agriculture is worth celebrating.

It will definitely benefit the farmers, generate more revenue and possibly improve the economy but may have more negative effects on lives.

There is no need for special foods, grown to contain more nutrients when we have other varieties of foods having such nutrients, a substitute should only be considered when there are no alternatives.

While it’s good to improve food qualities and yields to meet the food demand of the world population, fight food insecurity and nutrients deficiencies, it should be done in a way it wouldn’t cost more in stopping