How you can Teach your Dog to speak

Dogs are without a doubt, one of the best companions for humans.

While it is nice to have a furry friend around, sometimes people miss the fact that you can not speak with a dog as you do with a friend.

While dogs will be able to reciprocate a command, many believe that dogs will not be able to speak to humans.

But this notion is not entirely true. There are ways in which one can train their dog to speak.

Apart from following the basic commands, there are many other tricks that can be taught to dogs.

So how does one get their dogs to speak?

With these simple steps, you can achieve it. 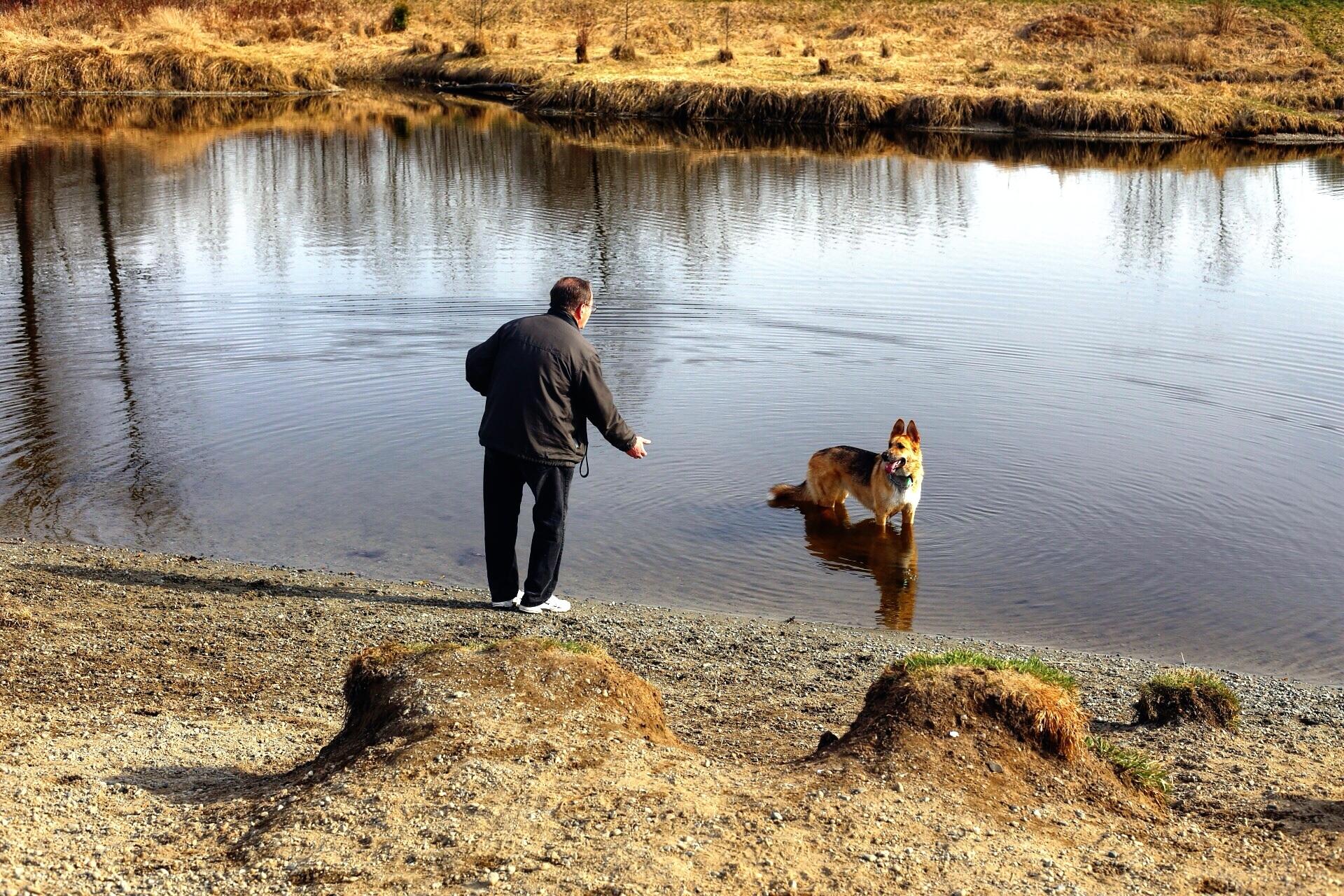 Start with the simple ones:

It is easier, to begin with, the simple commands like speak:

For teaching the ‘speak‘ command, the first step to do is to get the dog interested in the process.

Only when the dog is interested and excited to play along, will he learn the command.

So, identify the objects which will make your dog excited. Then allow your dog to play with the object to bring up the energy level.

The owner can also use games like fetch the ball or pull a string to increase the interest level.

When the energy level of the dog is increased then bring in the objects.

The objects can be a toy that your dog is interested in or a simple treat as a reward.

First, show the object to the dog. Once you have got the attention of your dog, hide the object.

Repeat this a few times. Your dog will start barking with the presence of the toys or rewards.

Once your dog starts barking use commands like ‘talk or speak’.

Say the command once and show the object your dog is interested in.

This will act as stimuli and make your dog bark whenever the object is shown or stimuli are activated.

Many people use door knocks or bells as stimuli.

Once your dog barks at the presence of the stimuli, then use words like ‘Correct or Good, or Yes” to let the dog know that it is following the command. Now, offer the treat or reward.

Try repeating the process a few times. As you move forward to try to exclude the stimuli or object.

By excluding the stimuli your dog will be able to bark just with the command.

To achieve this, slowly reduce the use of stimuli and try saying only the command word.

To this command, the dog will reciprocate with a bark.

When your dog barks, offer him a treat. At times the dogs might get confused and will not respond without the stimulus.

If this happens, go back and repeat the process slowly.

Give enough time for your dog to get adjusted to the process.

When your dog barks in response to the stimuli, make sure it is one single bark.

If your dog barks multiple times, then avoid offering the treat.

Dogs might assume that barking several times will help them in getting numerous treats.

So offer them a treat only when they bark once. This way dogs will learn the right bark to the command.

While offering the treat, do not overfeed the dog. Only one treat should be offered for one act.

Never treat your dog when the command is not followed. This will send them the wrong signal.

To make the process easy, hand gestures along with the command can be introduced.

This is because dogs will process body language better than vocal commands.

Use gestures along with the vocal commands right before your dog barks.