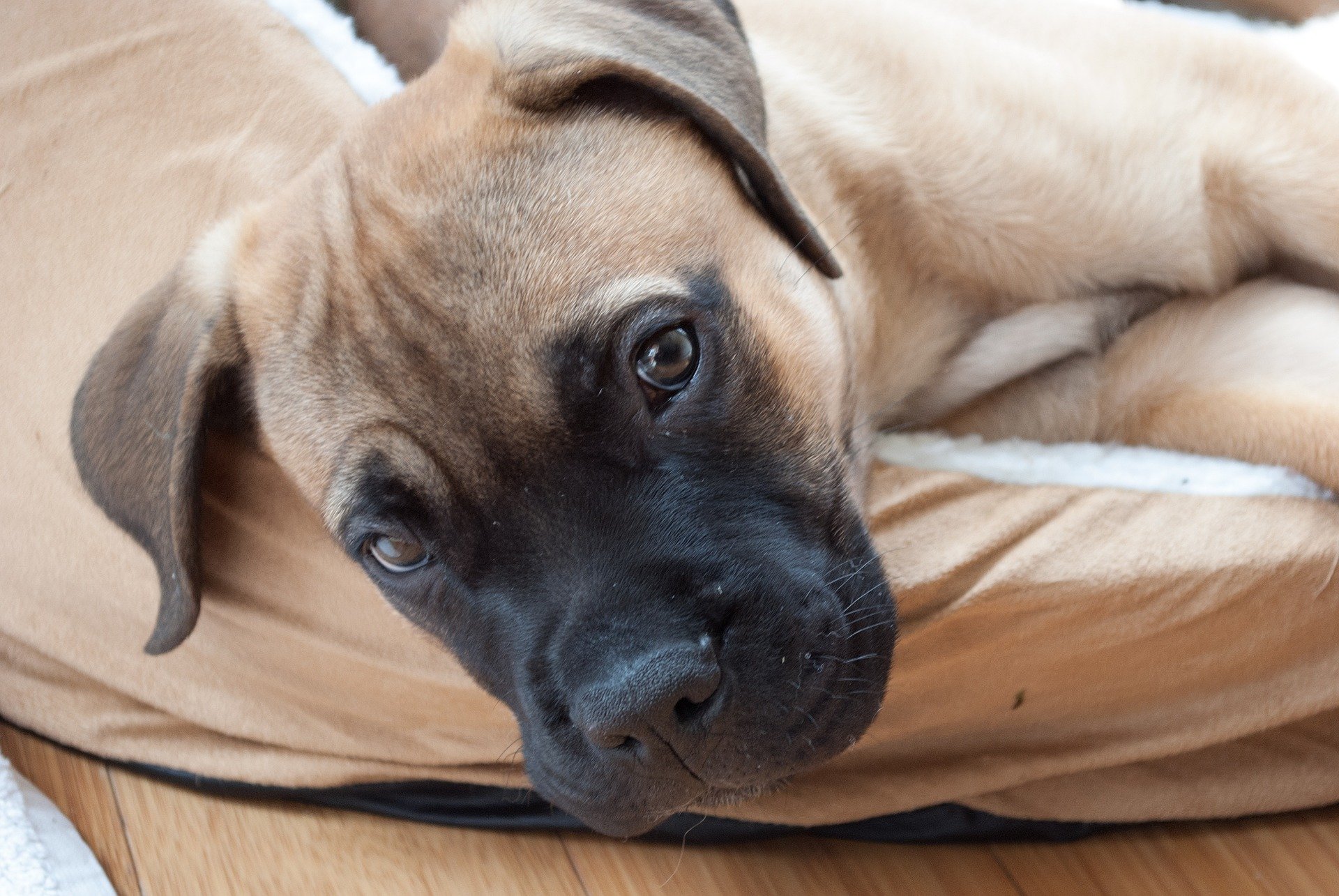 How Hydra Reproduce Sexually and Asexually

Hydra is a multicellular animal that lives in a freshwater – Habitat.

Common to most metazoans, that is, multicellular animals, hydra reproduces both asexually and sexually.

It’s similar to binary fission that occurs in Amoeba but it’s different since the parent cell is not dividing into two equal parts.

How Does Hydra reproduce Asexually?

When there is enough food in the habitat and the oxygen supply is good, a protuberance or bud ( the offspring cell) is seen growing out from one part of the body (parent cell)

When budding is about to occur in hydra, the interstitial cells grow rapidly to form new ectodermal cells that are needed for the formation of the bud.

The bud elongates rapidly to form a long cylindrical structure whose activity is continuous with the enteron of the parent.

Tentacles develop at their free end and eventually, the upper wall of the cavity is perforated to form a mouth.

Up to this stage, the bud was dependent on the parent for food.

However, after the formation of the mouth in the new bud, it becomes independent.

The basal end constricts and finally, the young Hydra detaches itself from the parent and becomes wholly independent.

This is practically how the hydra asexual reproduction occurs and this takes about three days.

The freshwater polyps, surprisingly live longer than most tiny organisms in the water as it can live up to 1,300 years or even more.

Hydra reproduces sexually only when conditions are unfavorable, for example, when the pond dries up or when the temperature drops.

Both male and female reproductive organs are developed in the same individual which is, therefore, bisexual and known as a hermaphrodite.

However, the testis becomes mature and sheds its sperm before the ovary is ripe, so that self-fertilization is avoided.

When mature, the ectoderm of the testis ruptures to release the sperms which swim and at the same time are carried by water currents to the ovary of another hydra.

The wall of the ripe ovary ruptures to form a wide opening through which the sperms can enter.

Fertilization occurs when a sperm penetrates a ripe oocyte and fuses with its nucleus.

After fertilization, the oocyte divides rapidly to form a hollow, spherical, many-celled embryo.

The embryo then secretes a thick wall of chitin around itself, after which it frees itself from the parent and falls to the bottom of the pond where it remains quiescent.

When favorable conditions return, the thick outer wall ruptures and the young animal emerges as a hollow ball of cells.

One end of the ball perforates to form the mouth.

Tentacles develop around the mouth while at the other end a basal disc is formed which fastens the animal down to the substratum.

The body elongates and takes on the shape of a hydra.