If you want to have a full stock of eggs in the backyard, then it is ideal to choose the best egg laying chickens.

The color of the egg might vary, it doesn’t matter if it’s white or brown egg laying chickens, productivity is the priority here.

You might be breeding these chickens for your own use or for commercial purpose.

Whichever it is, at the end of the day all that matters is the yield you get.

Of course, the size and the quantity have to be given importance too.

You can choose any one among them or have a mix of them all to get the yield you want.

Have a look at the 7 best egg laying hybrid chickens.

Lohnman brown chicken is one of the most common chicken breeds chosen by many poultry farmers for egg production.

The size and weight of the chicken are quite small but the yield is high.

While the weight of the chicken might be less than 1.5 kilos, the total yield will come up to 300 eggs in a year.

The food consumed by the chicken is also considerably less with just 100 grams in a day.

However, you need management guide specifically for this breed and the lohnman cockerel can fit your need as a farmer.

You can get the baby chickens or full grown lohnman hens for sale near you in US using classified sites or joining relevant poultry forums.

Australorp chicken breed originates from Australia and it’s in good demand in US, India and Pakistan for its egg size which is large and high egg production.

The Australorp chicken breed suddenly got popular in the market after bagging the record for the highest laid eggs in a year.

If fed well, it is expected to produce at least 250 or more eggs in a year.

The Australorp chicken egg color is brown in most cases i’ve seen irrespective of whether the chicken itself is blue or black and the eggs are large in size.

It has cool characteristics and gentle in nature but stays very active.

Australorp is also classified as backyard chicken breed since it’ll do well when left to walk freely in the backyard and you can expect to see the egg production from the sixth month onwards. 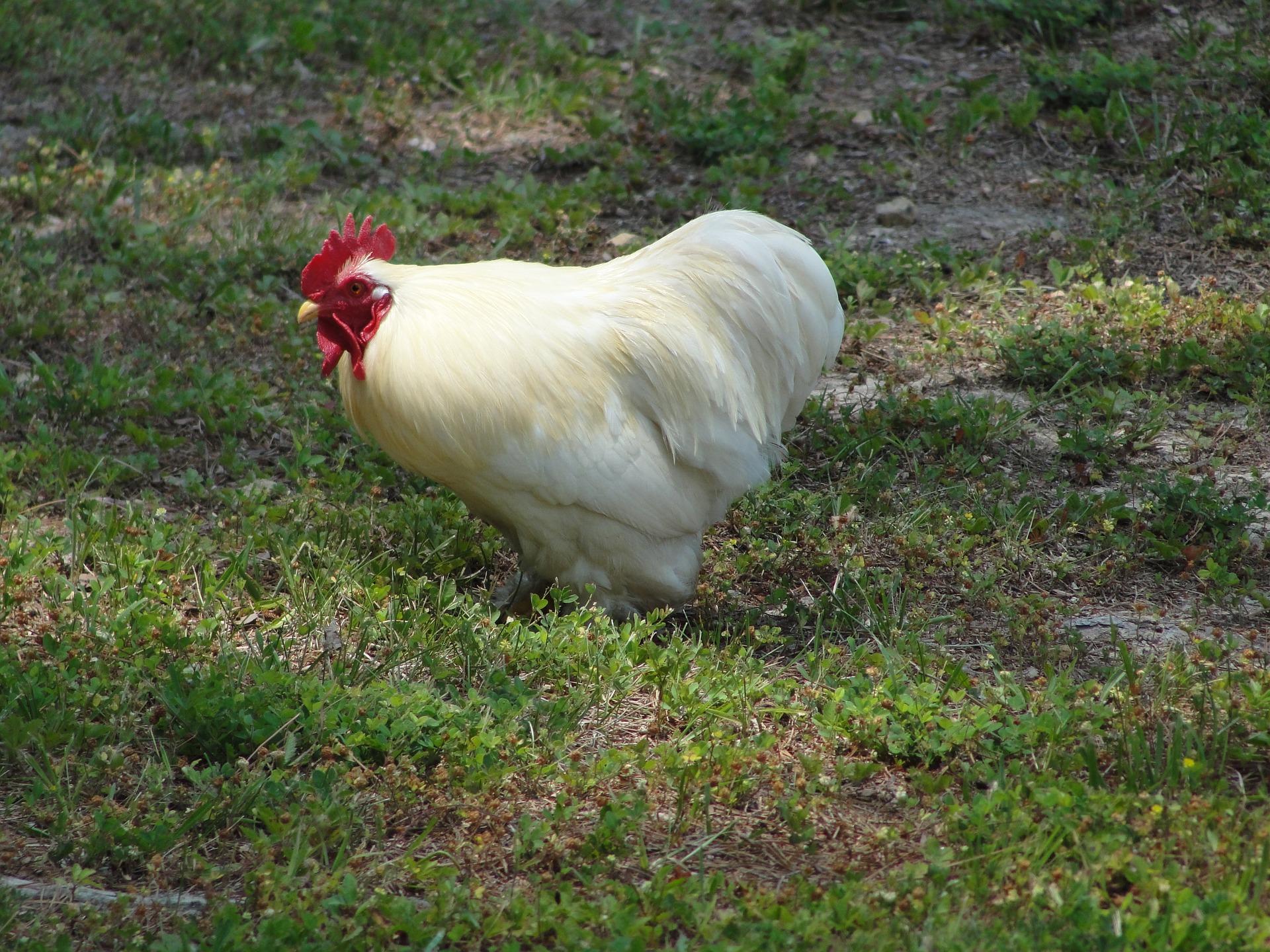 This breed originates from Tuscany in Italy and come in different recognized varieties such as single and rose comb of different colors like golden, brown, white, silver, and black.

The Leghorn birds is known for its curious personality and are friendly. The cock and hen weigh around 3.5kg and 2.6kg on average if fed moderately.

They generally produce large eggs, which will be white in color. The Leghorns are very productive as they would lay around 280 eggs in a year.

If you are planning to have a mixed stock of the best hen breeds for good egg production, then it is ideal to choose the leghorns.

The Sussex birds originates from the United Kingdom.

They have calming and friendly personality and are beautiful.

They are among the chicken breeds suitable for massive egg production.

In fact, they are very productive in all seasons and lay large eggs.

While the eggs will be large and brown in color, they will be distinct too which varieties kg colors like Tan, Cream, brown and white color.

These birds are known to produce around 250 eggs in a year. 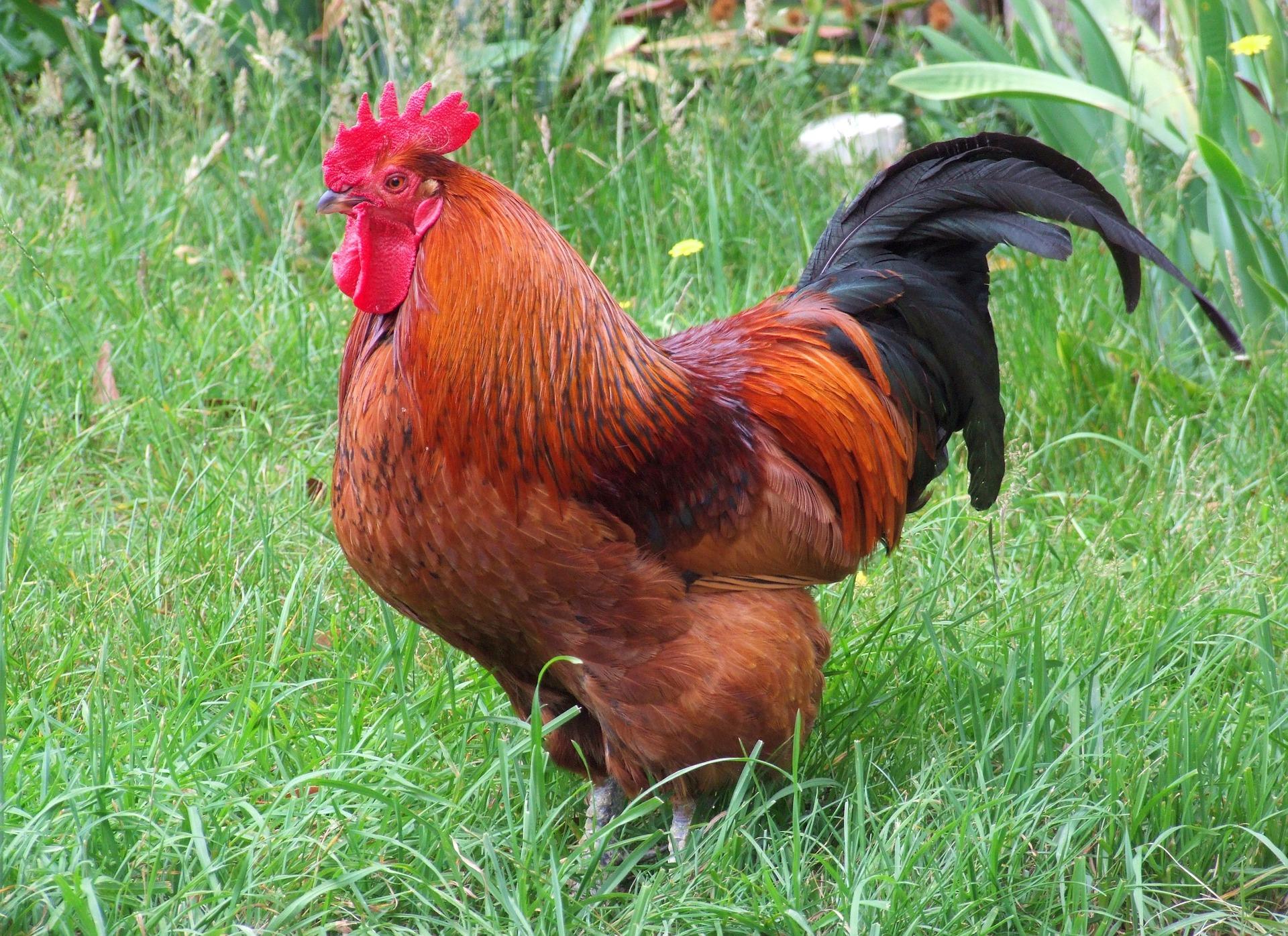 The Rhode Island chicken breed originates from the United States of America.

The breed is not only good for egg production but also for meat production.

The Rhode Island chicken is also one of the best breeds you can raise in the backyard and can be easy to raise while it has hardy temperament.

The red Rhode Island chicken seems to among the popular varieties.

However, this chicken breed comes in different recognized varieties such as tan, brown-black, maroon, dark etc.

The egg size is not usually large unlike some of the above-mentioned breeds but has the capacity to lay between 260 to 280 eggs per year km average.

The Rhode Island hen would start laying eggs when it reaches at least 18 months. To get quality yield, buy the chick or grown hen from a reputable breeder only.

There are many breeders who offer Rhode Island Red pullets for sakw near you when you check on Craigslist or other classified sites.

During the course of the review, the breed is in high demand across United State and also being wanted outside US, especially in India.

The Maran bird originates from France and also popular here in the US.

The Maran breed is known to produce around 200 eggs in a year, which may be lower to some other breeds but still worth having this stock in your poultry for egg production.

The Maran actually takes longer time before it starts laying eggs when compared to most hens.

It takes at least 8 months when the matured mean hen starts producing eggs.

The eggs will be chocolate brown in color and will be large in size.

The Maran chicken breed is friendly in nature and would’ve suitable as pet as well because of the temperament.

Also, it comes in recognized varieties such as black, black copper and cuckoo. These are the most popular colors among all.

The Barnevelder chicken takes its name from her origin and it’s the Dutch chicken breed worthy of the list of best laying chicken in the world.

It has friendly characteristic and can be active all day.

The Barnevelder chicken would lay about five eggs in a week on a good condition and the eggs will be of medium size and have a light brown shade.