Why some dog breeds are bigger than others?

For centuries, different breeds of dogs in different geographic locations have been with human beings as a hunter, guardian, and herder.

Some breeds have evolved or descend from breeds who were large in size, which made them ideal for hunting and fending off other predators.

What are the 7 most popular giant dog breeds?

There are many giant dog breeds found all over the world.

Some have high body mass and heavy while some others are giant because of their height. 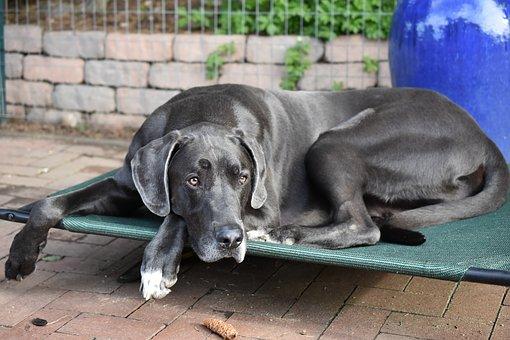 Great Danes are around 28-30 inches tall and is considered as the largest dog breed in terms of height.

They originated from Germany and called as “Deutsche Dogge” which means German Mastiff.

The present times Great Danes are the result of crossbreeding between English mastiffs and Irish wolfhounds. They weigh around 100-120 pounds.

The Neapolitan Mastiff breeds come as large dogs in terms of sheer mass.

It originated in southern Italy as was used as a guard dog.

Females are usually a little smaller and weigh lesser. They come in several colors like black, blue, mahogany and tawny.

Neapolitan Mastiffs are known for their fearlessness and protective nature towards their owner, making it an ideal guard dog.

They usually tend to be quiet and can be easily trained.

The Scottish Deerhound is known for its incredible speed. Originating in Scotland, they were used for hunting and chasing deer.

They are larger and heavier than greyhounds but have a lanky body which gives it speed.

They are usually over 30 inches and weigh almost 100 pounds. It needs intense training and exercise when it is young. 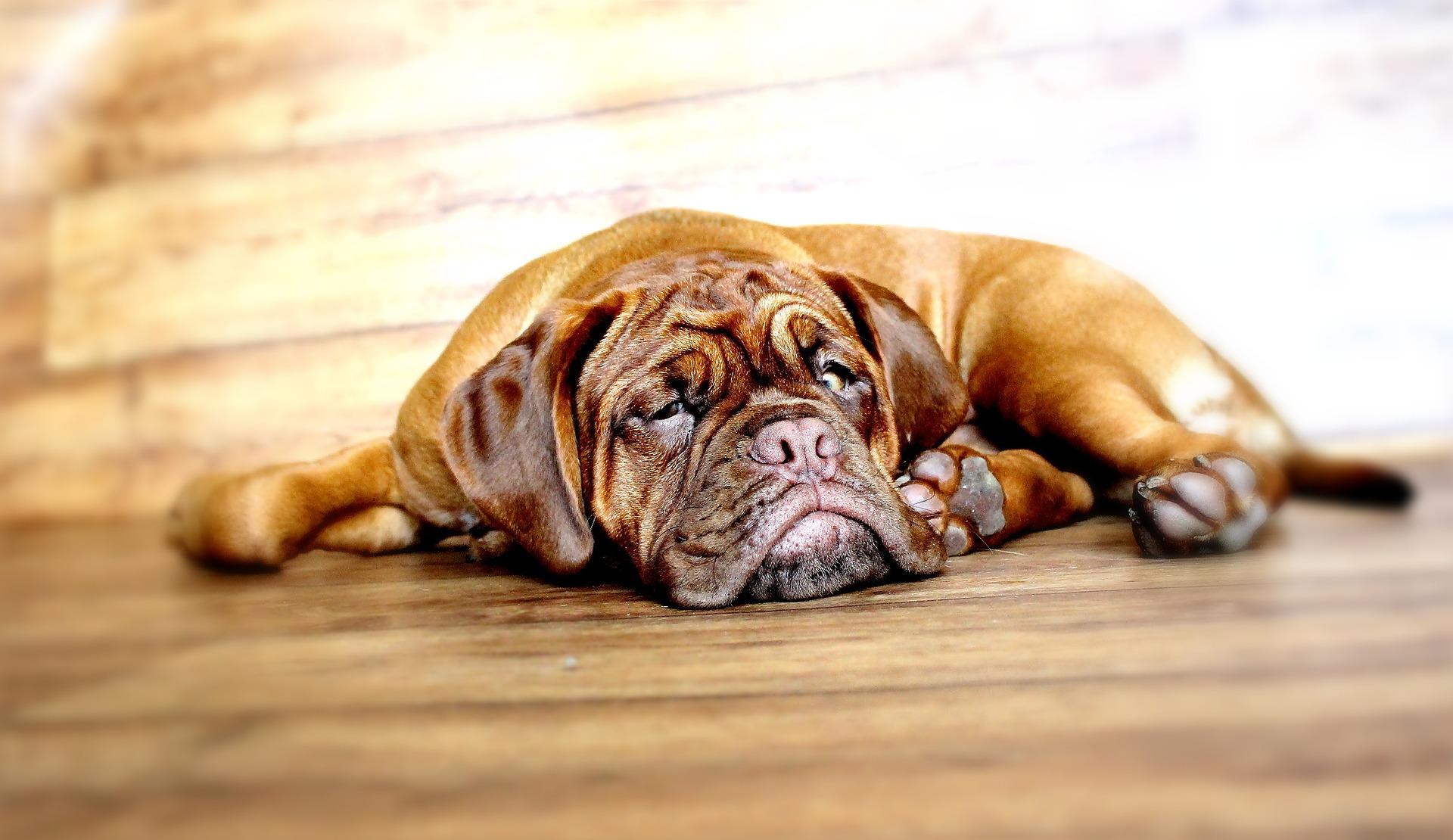 It is a massive and famous breed of French origin. It stands between 23-27 inches tall and weighs around 125 pounds.

It has an average height compared to mastiff breeds, but they have the largest head to body size ration for all dog breeds.

They are kept as guard dogs and watching over the flocks. It is active and energetic when left outdoors, but mellow when kept inside with the family. 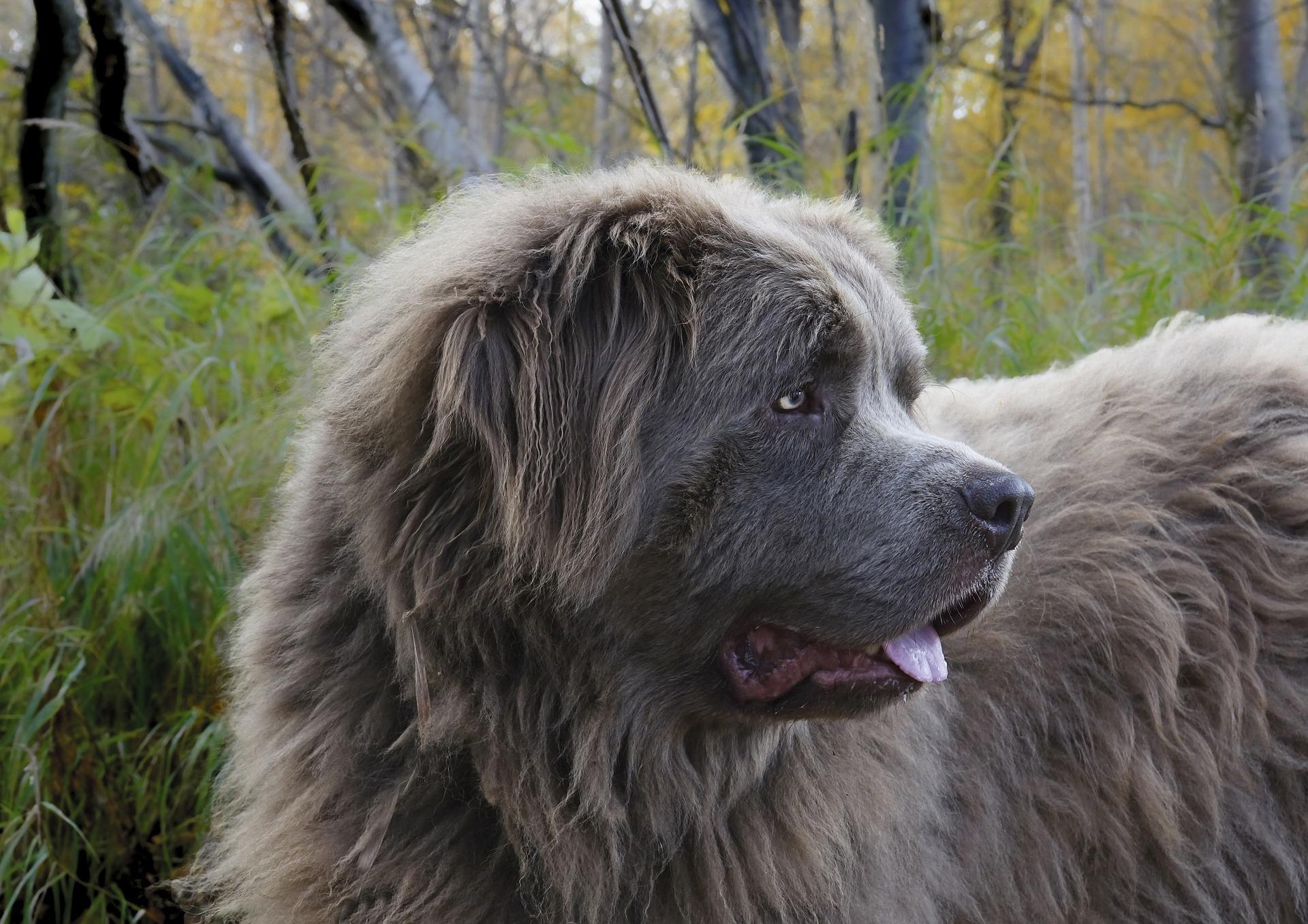 The Newfoundland dog breed has heavy bones and big muscles which helps it swim easily and rescue people.

It wasn’t bred to be a guard dog, but to help fishermen haul nets and lines from boats.

It can fetch anything that falls in the water including people.

This gentle-natured dog is between 27-30 inches tall and weighs around 150 pounds. They have a thick double coat which keeps them warm even in icy cold water.

The English Mastiff is known to be heavy dogs, and enormous in size.

They grow to a height of 30 inches and weigh around 250 pounds.

They were used for blood sports like Bear, bulls and lions’ baiting.

In present times, they are kept as family dogs as they are very easy-going. 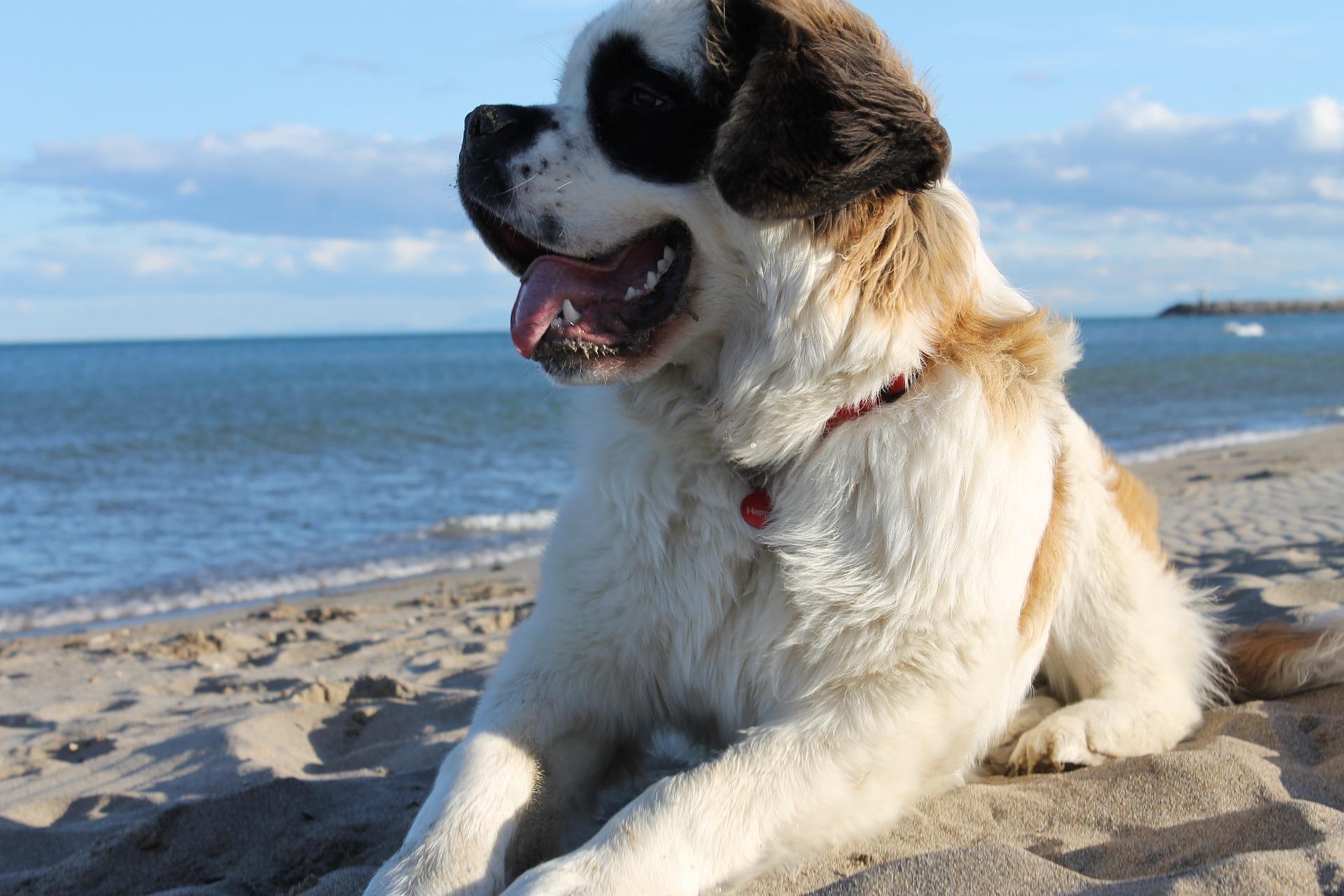 Saint Bernard is a big and fluffy breed of dog. They are easy-going and were used in the Swiss Alps and northern Italy as a rescue dog.

They are trained for rescuing travelers stuck in difficult spots in mountain areas.

They stand between 25-30 inches tall and weigh around 150 pounds.

People keep Saint Bernard as a family dog as they are gentle, loving, and friendly.

They are great with children and cats too. They prefer the comforts of home and drool from time to time.

Mastiffs need daily exercise but in moderation as they can overheat easily.