How to Prepare your garden for Summer!

What is Chia plant – Nature and Uses

Importance of Vitamins in Pig’s Diet and Growth

Vitamins can be defined as organic compounds, which function in small amounts (mg or g) and are essential to the normal functioning of the animal body.

They cannot be synthesized in adequate amounts by body tissues and when lacking, provoke deficiency disease. 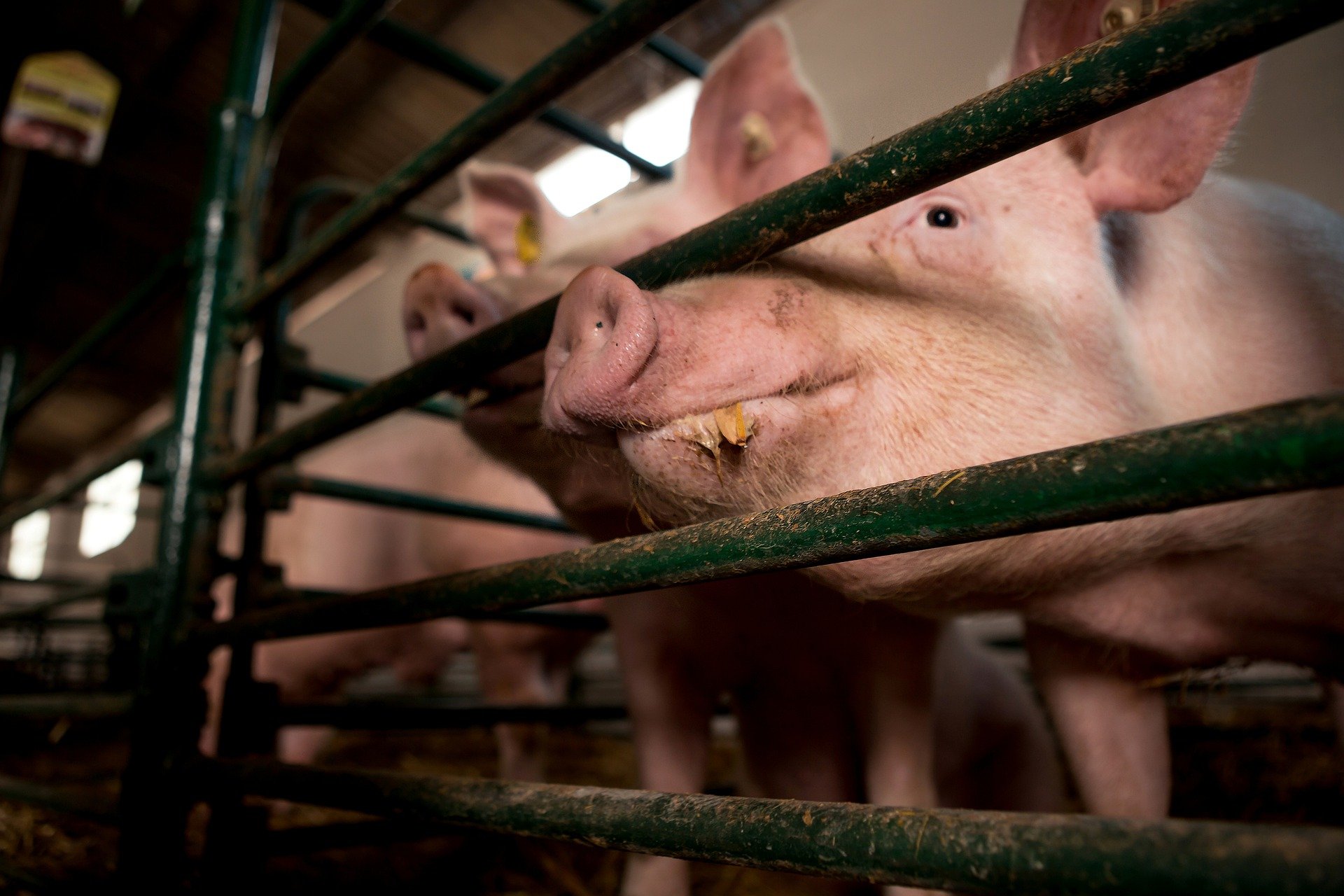 Vitamins are normally required in the diet of pigs, of which four are fat-soluble and ten are water-soluble.

The fat-soluble vitamins are:

Vitamin is also needed in swine reproduction, and lack of vitamin A will lead to a decrease in ovarian and testicular size and increase embryo mortality.

Through its relationship with calcium and phosphorus metabolism, deficiency can lead to rickets and osteomalacia.

If pigs have access to sunlight, vitamin D may be synthesized in adequate amounts in the skin.

Vitamin E interacts closely with selenium, and the main deficiency symptoms are listed under selenium.

A deficiency will also lead to reproduction disturbances and reduced milk production.

Deficiency of vitamin K does not often occur, but when it does will cause a decrease in the clotting time of the blood, nasal bleeding and subcutaneous hemorrhages.

The water-soluble vitamins are:

Typical symptoms of riboflavin deficiency are a rough hair coat, loss of hair and dermatitis.

There has been renewed interest in the importance of riboflavin for sows.

Deficiency in sows leads to resorption of the fetus, premature farrowing and anoestrus in gilts.

Lack of niacin causes dermatitis of the skin, diarrhea, and anemia.

A slight deficiency of vitamin B6 will cause vomiting and diarrhea, but more severe deprivation leads to disordered movements, Lacrimation and blindness.

Deficiency of Pantothenic acid causes scurfy skin and leads to the locomotion disturbances known as ‘goose-stepping’.

Lack of biotin leads to a rough hair coat, cracks in the feet and lameness, and depressed reproductive efficiency.

Because a deficiency of folic acid causes lesions in the mouth and buccal cavity, this renders the pig more susceptible to infection.

This is an important vitamin in relation to general health, and a lack of it will cause diarrhea, vomiting, rough coat, lack of coordination in the hind legs and reduced reproductive performance.

It is also involved in reducing reproductive performance.

Although not common, a lack of vitamin C in the diet will lead to weakness and hemorrhaging throughout the body.

Vitamin C is often fed in extra amounts to improve the immune response and resistance to infection.

The availability of vitamin to the pig can vary and can be influenced by a number of factors.

The B vitamin, niacin, for example, is present in relatively large quantities in cereal grains but is bound in a form, which makes it unavailable to the pigs.

Certain antagonists may also occur in the feed, which interferes with the utilization of the vitamin.

Losses of Vitamin in stored Feeds

As a generalization, it can be stated that the vitamin potency of feeds will tend to decline during storage.

Because storage conditions in non-tropical areas are often far from ideal, it is very important that the periods of storage of mixed foods are minimized.

Moreover, a synthetic antioxidant (eg methylene blue or ethoxyquin) should always be included when vitamin supplements are compounded in order to increase the stability of the vitamins.

As in the case of minerals, the function and effectiveness of a vitamin may be influenced by interaction with other vitamins, minerals or feedstuffs.